Vacaciones en Hawaii (How - why)

Hawaii and science have many things to do together, thinking about Hawaii, will remembered us many histories. Faraway from war, Pearl Harbor and the historic day on December 7 in 1941; Hawaii means the house of a volcano named Makuna Kea, and there is sited one of the most important places to study astronomy.

On volcano’s top, more than 4 thousand meters over the coast, there is working the UKIRT (United Kingdom InfraRed Telescope) with 3.8 meters of diameter, which comes forth in 1979; before most of astronomers who working there were born.

Makuna Kea is also house of KECK telescope; a diameter of 10 meters makes it one of the biggest telescopes on earth.

For those who have lived on Florida, going to Hawaii for vacations has no sense, but in 1969, one cosmonaut and two astronauts from Florida; Collins, Aldrin and Armstrong landed on Hawaii’s coast; after travelled around the world and walked on moon, making history and science. Five years later there on Hawaii Charles Lindbergh dies, he was famous by “The spirit of Sant Louis” a plane where he crossed the Atlantic sea. I think he has a lot of Atlantic through his live and therefore he preferred to die on Pacific. You know it is not pacific, deem what was thinking Magallanes when he named it? By the way, Hawaii has other death related of discovers and science, in 1778 James Cook was murdered after discover the island.

When I hear Hawaii it also sounds like a sentence from a tv-performer in México tuesday nights: “ja-güey”, when you see him you will think he has arthritis on his shoulders; Also Hawaii reminds me “6w”, questions with W that every time we use: What, Who, When, Where and of course HOW and WHY.

How-why; the two questions most important in science, the “What” it’s evidence made by senses, many people names it observation or perception; “Who” at the end time never will remember, did you remember who invented the microprocessor? Same thing about “When and Where?” however persons will try to remember it to you. It was Ted Hoff in 1971, US.

Not other words comparable to “How and Why” has rouse too nappy in scientist. No one indicator, coefficient, frequency, value, percentage has bring too insomnia to science like this questions. Explain paradigms or phenomena in science must to be in any time and made by any one.

“How” it’s simple; it is indicated on our method, on our process. And followed from method becomes ”Why”, to help the world, to make money, to satisfy a curiosity from childhood, to be famous, and more excuses just for living on High-way.

Thinking about Hawaii, I would prefer live near, on Nauru, may be the smallest country on earth, but wherever I live my brain will always been on How-Why. 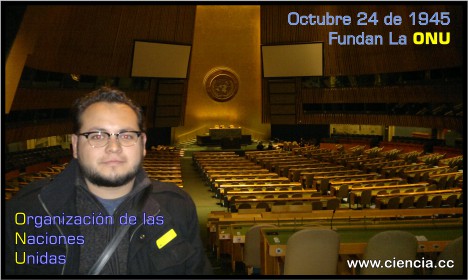 A Message For Your Mind 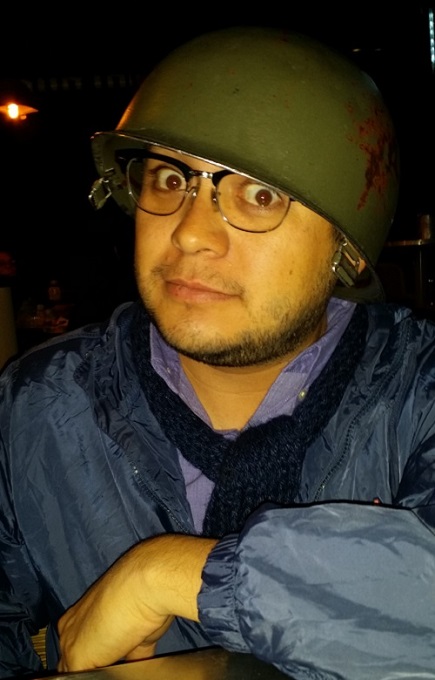 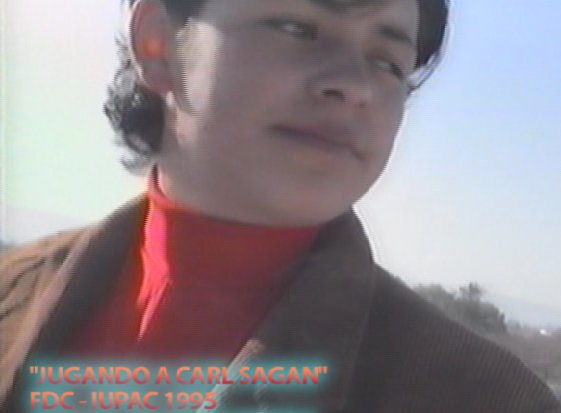 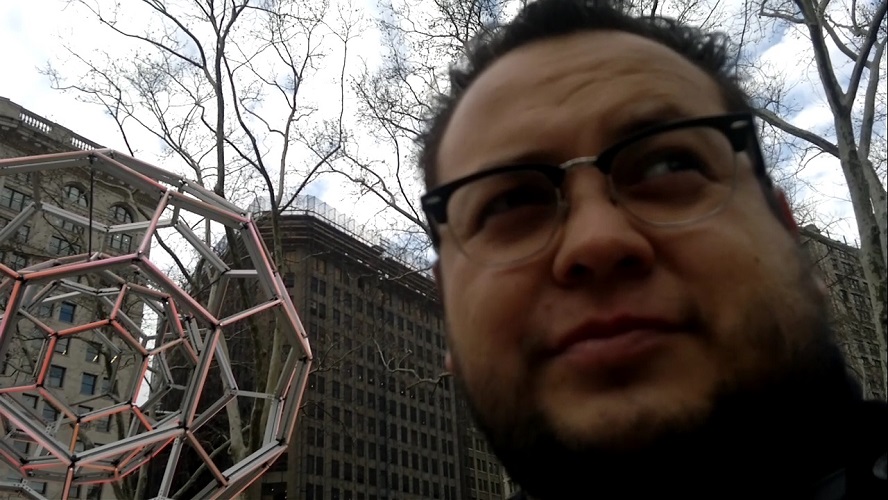 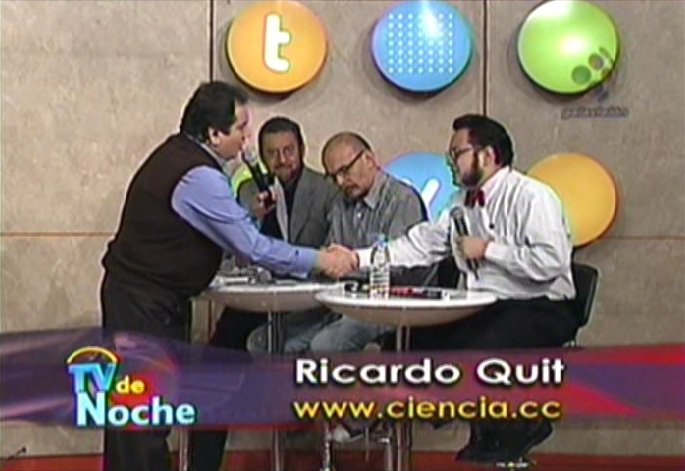 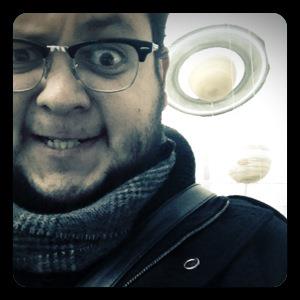 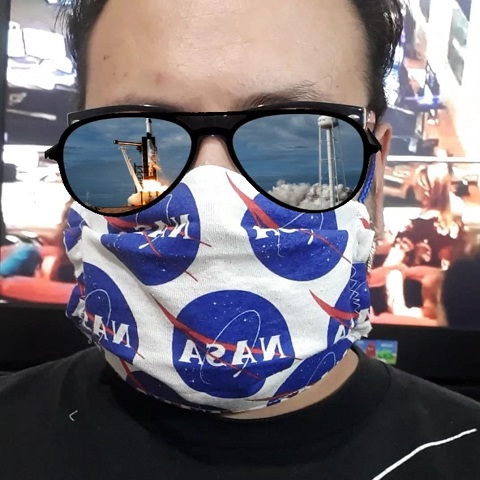